UC Building Services had a number of operational issues that they wanted to address in regards to the 5-level Franklin Garage, which serves the Office of The President. They were receiving complaints that vehicles were driving too fast and endangering pedestrians, that specific areas of the garage were noisy and that it was not safe for bicyclists.

Watry Design was engaged to address these issues and enhance the user experience of this facility. Following a kick off meeting, the team studied the existing conditions and developed solutions for each challenge.

To address speeding, they proposed traffic calming elements such as rumble strips. A redesign of the elevator lobby at all levels with bollards & tactile warning strips was also recommended to help mitigate this issue.

Safety recommendations included the creation of crosswalks with warning lights and a pedestrian path on the third and fourth levels. Additionally, the team proposed wayfinding improvements for pedestrians and vehicles such as safespace radar.

Watry Design recommended replacing the expansion joints to address the noise complaints. To enhance safety for bicyclists, the team designed a bike lane with activated signage and ground mounted warning lights. Redesigned bike parking and other storage areas were suggested to further improve the user experience.

After presenting the team's findings, Watry Design managed the implementation of these solutions. 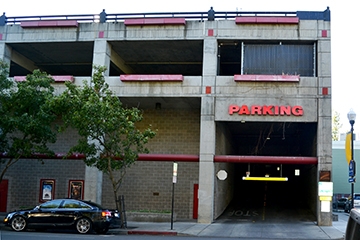 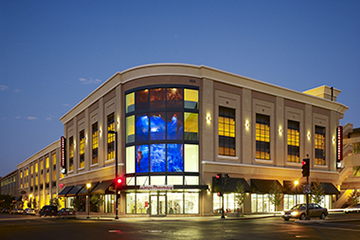 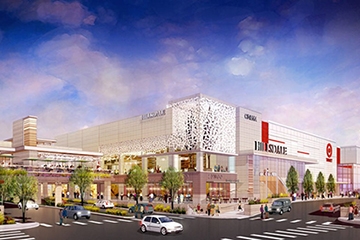 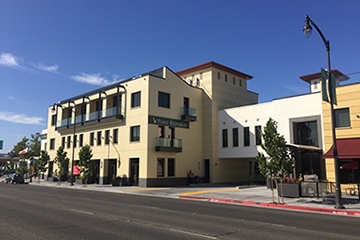 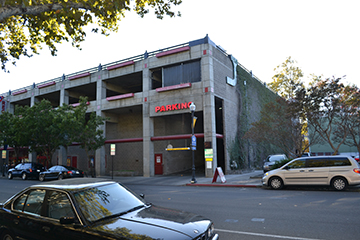 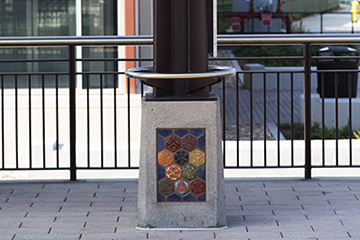 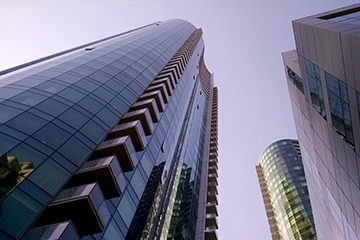 Stacking the Deck: How Automated Parking Does More With Less 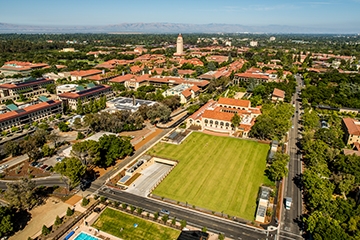 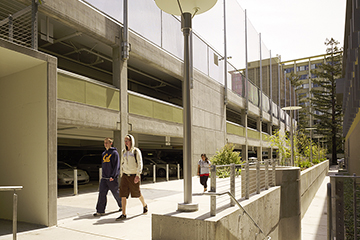 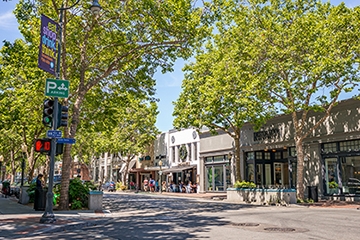